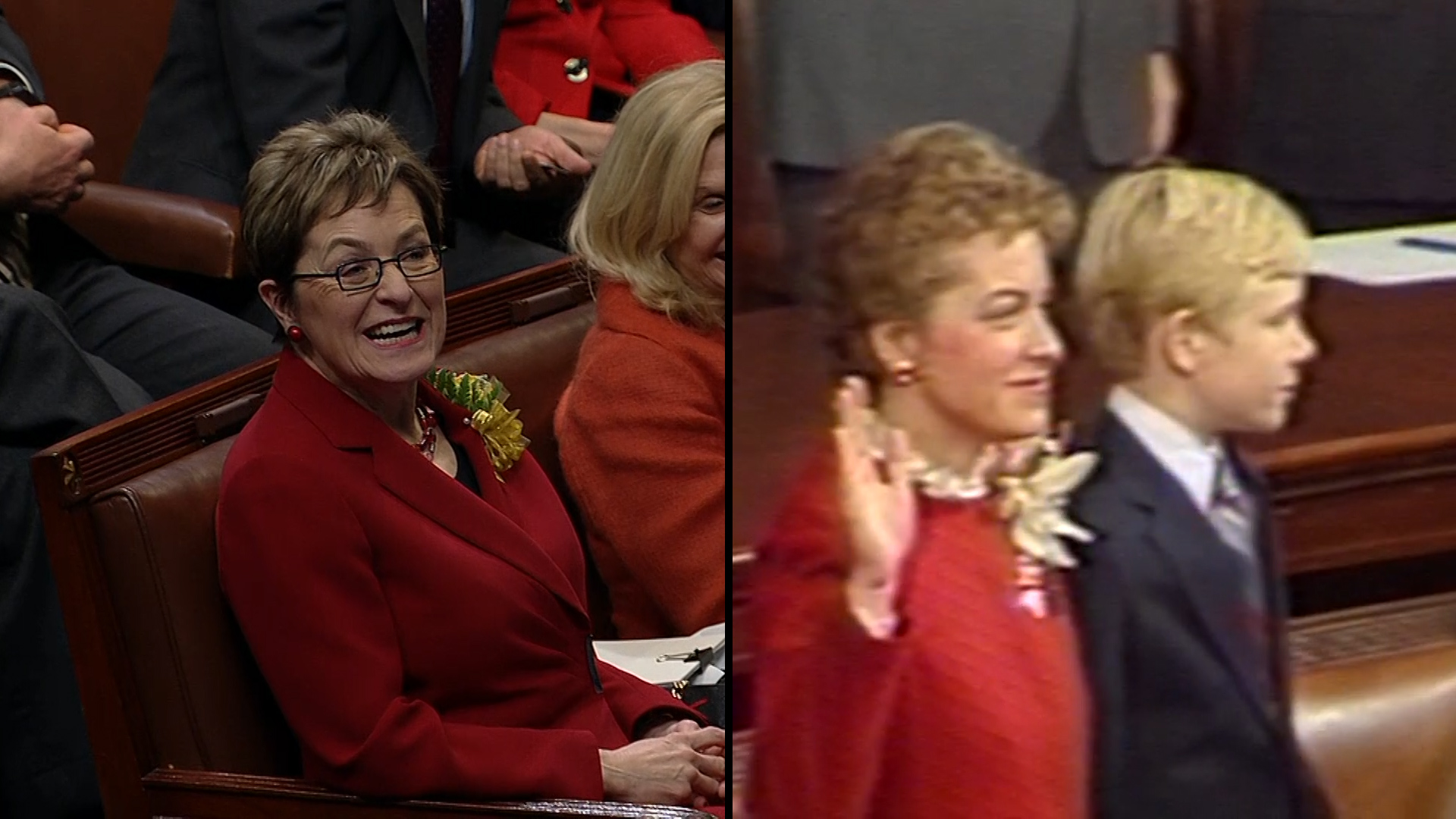 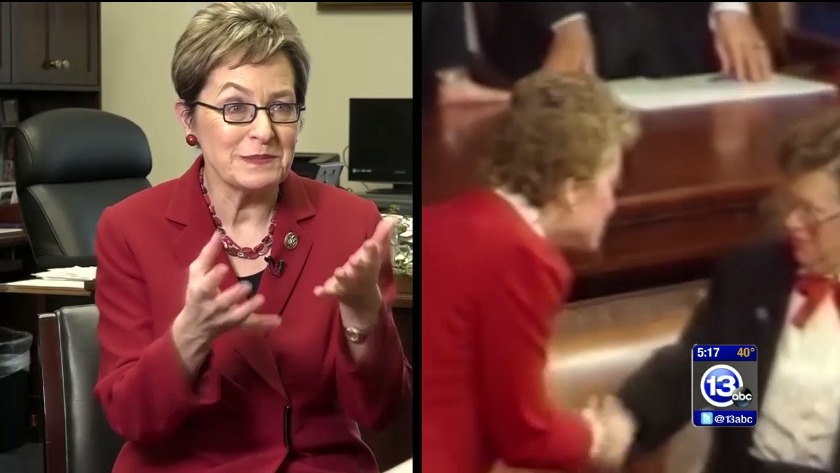 Rep. Kaptur reflects on 35 years in the House 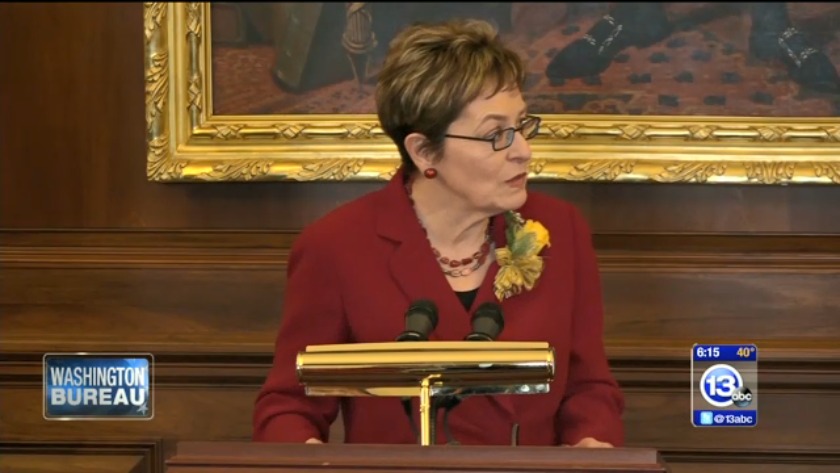 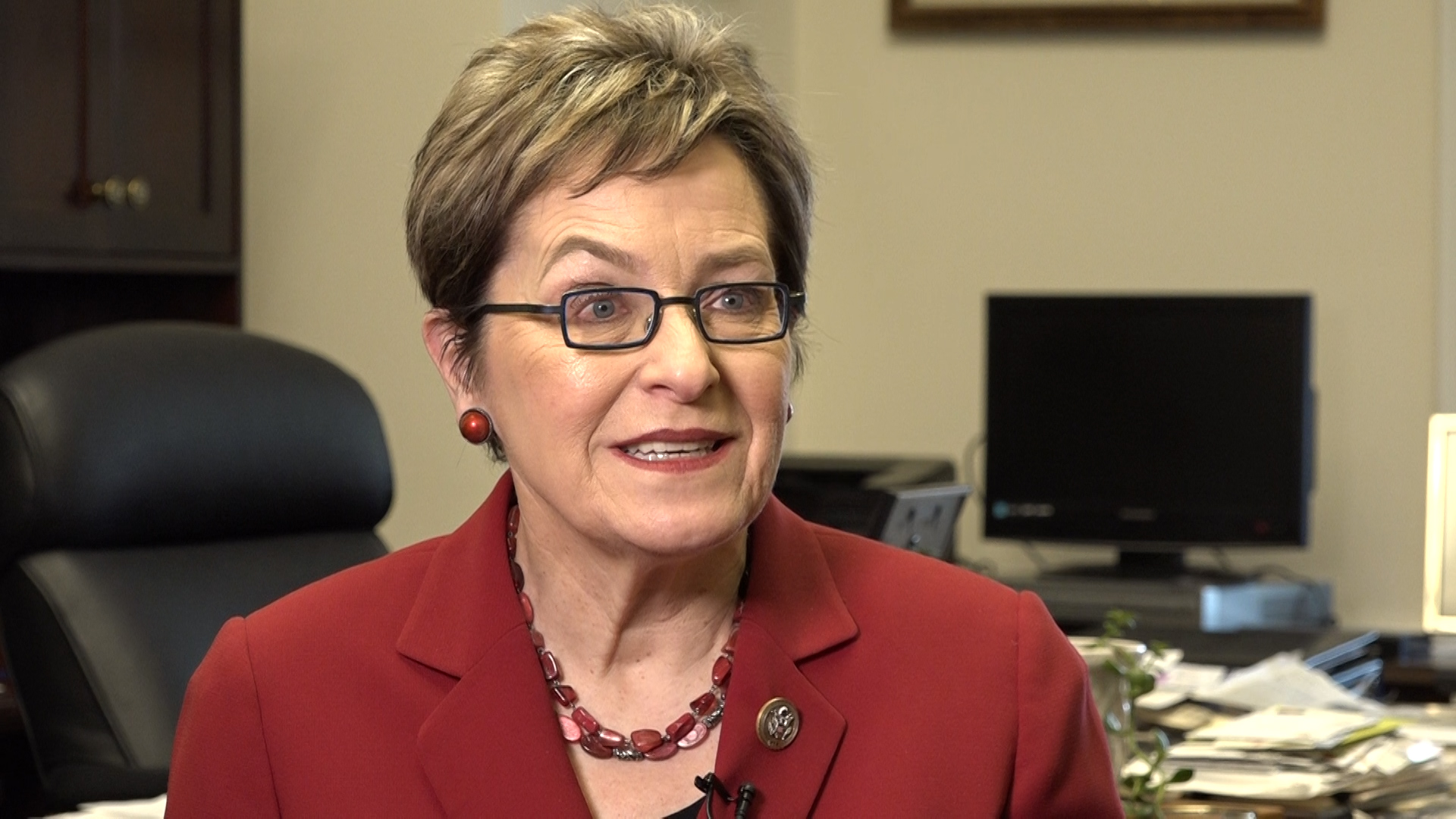 FULL INTERVIEW: Rep. Kaptur on her life and accomplishments

"She kind of took me under her wing,” Kaptur said of her friend, former Rep. Lindy Boggs.

Looking back seems like a natural thing to, since Kaptur is being honored for her work representing northern Ohio.

“I was drawn to be a daughter for liberty,” she said.

Kaptur is about to become the longest serving woman ever in the U.S. House of Representatives.

On March 18, she officially takes the title from Massachusetts Republican Congresswoman Edith Nourse Rogers, who died in office in 1960.

Kaptur is on her 18th term, but she didn’t start with much. She was the first in her family to graduate from high school and college. Her father was a grocer, and her mother a community organizer in Toledo.

“[My mother] had a tough, tough early life. She cleaned houses in Toledo. She had to leave high school to support her family. She was brilliant...She’s always a part of me,” said Kaptur.

On Capitol Hill, Kaptur was honored at an event that would make any mother proud. A bipartisan group of lawmakers from across the country gathered to congratulate her.

“She speaks out for retirees with endangered pensions, she speaks out for families suffering from the opioid epidemic. She tells her staff, 'If the work doesn’t connect to our district and our home, we are not doing our job,'” said Democratic Leader Nancy Pelosi (D-Calif.)

Kaptur was also recognized on the House floor -- wearing red and a corsage -- just like the day she was sworn in back in 1983.

“It was a great, great day of celebration. Seems like it happened yesterday,” said Kaptur.

But Kaptur was sworn in more than 35 years ago.

She says some of her biggest accomplishments include securing funding for the Veterans’ Glass Skyway Bridge over the Maumee River and pushing for the construction of the World War II Memorial in Washington.

“It’s hard to make things happen at the federal level," she said. "Some works are never finished, I guess."

When Kaptur joined Congress, there were about two dozen women serving. Now, there are more than 100.

“I will have run 18 times soon. They say that’s a record for any woman in either chamber,” said Kaptur.

So now, after a day of looking back, the congresswoman moves forward, ready to break her next record.

Read the original version of this article at www.graydc.com.