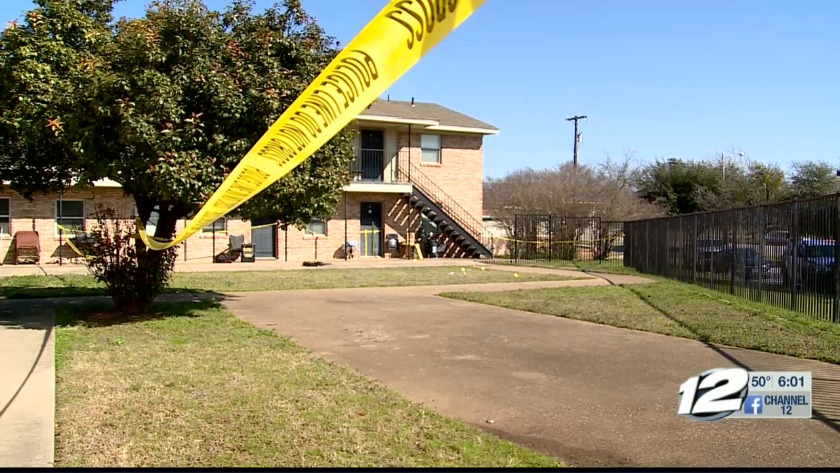 Arrest made in Denison murder 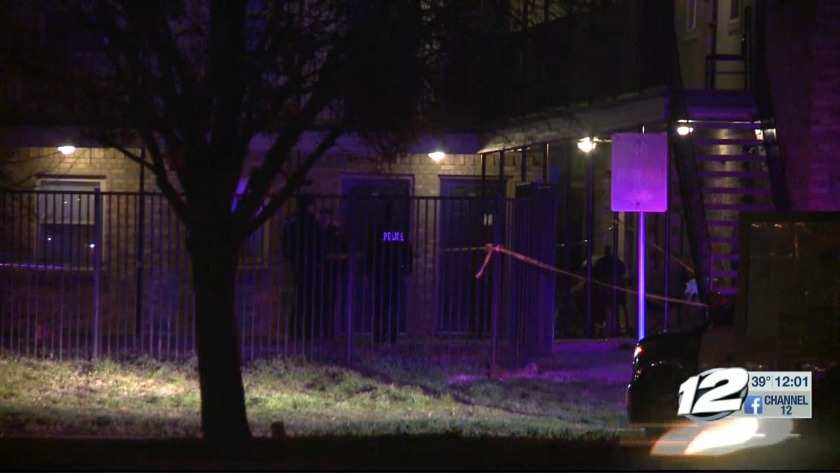 DENISON, Tex. (KXII) - One person was killed and another was arrested for murder in a shooting Thursday night in Denison.

"I never would have thought there was a murder here in my new front yard," said Allen Kramer, who just moved in.

Kramer moved into the complex a day after Denison police confirm a murder happened right outside his new place.

"It's kind of crazy. It's my first day moving here. It's wild," Kramer said.

When police got to the Circle Apartments, they found a person with a gunshot wound.

EMS took them to the hospital, where they were later pronounced dead.

"During the investigation, the suspect was identified and arrested and charged with murder," said Denison Police Lt. Mike Eppler.

Eppler said he can't confirm if he's the suspect in this shooting.

He said they believe it started as a domestic incident.

"I didn't even know these people. It's sad," Kramer said.

Garrick Hubbard lives in the complex and was asleep. He saw the scene on his way to work around 4 a.m. Friday.

That's because this isn't the first shooting at this complex.

In September, a man went to the hospital after getting shot in the head right outside a breezeway.

Hubbard was standing outside when he heard a gunshot and screams, and went back inside.

Police have not yet identified the victim or the suspect in the case.

This story is developing. Refresh this page and watch News 12 for updates.