Ardmore-Ada gear up for The Battle of the Cats

The Ardmore Tigers and Ada Cougars will kick off the season with one of the biggest rivalry games in southern Oklahoma, The Battle of the Cats.

This game marks the start of the season for both teams. Ardmore is coming off a state title game appearance, and Ada is entering into it's second year in class 5A.

Kickoff between the Tigers and Cougars is scheduled for 7:30 in Ada. 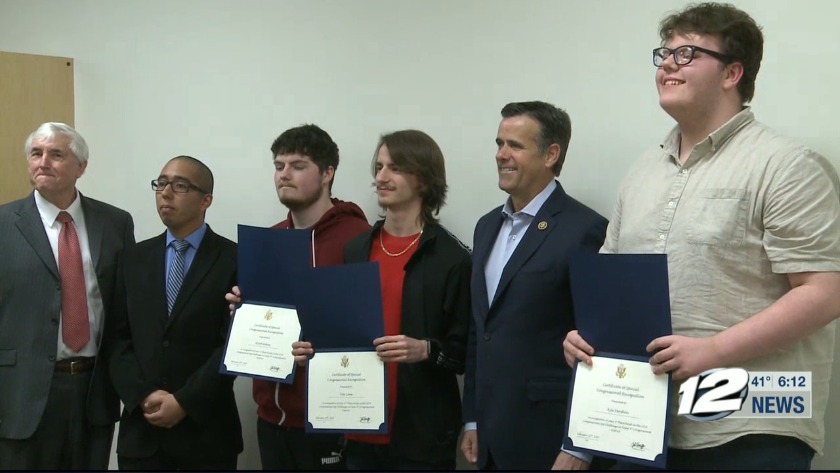 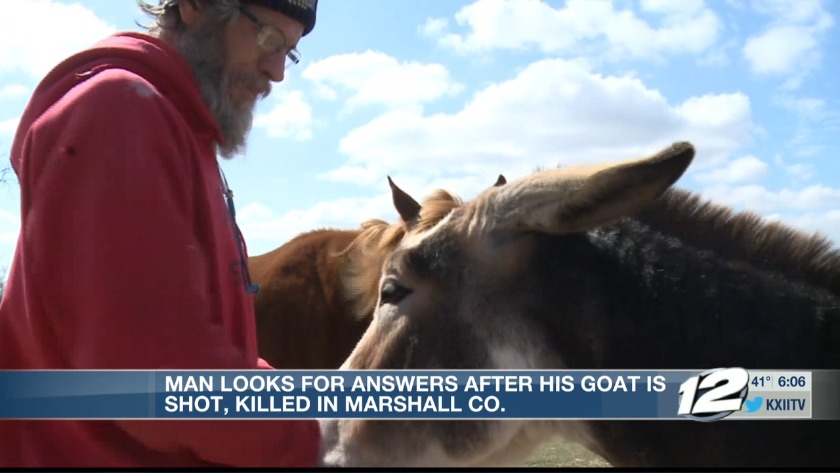 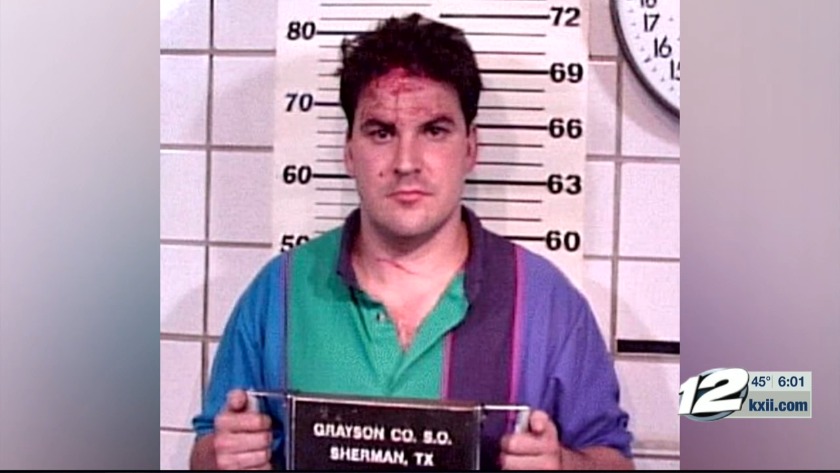