College football's leading rusher will return for his junior season with Oklahoma State.

Chuba Hubbard announced on Twitter on Monday that he will return to Stillwater to play another year for the Cowboys. He has not entered the 2020 NFL draft.

Hubbard led the nation in rushing with 2,094 yards. He also scored 21 touchdowns. Barry Sanders is the only other Cowboy running back to rush for more than 2,000 yards in a season.

Atoka's McConnell signs with the University of Albany 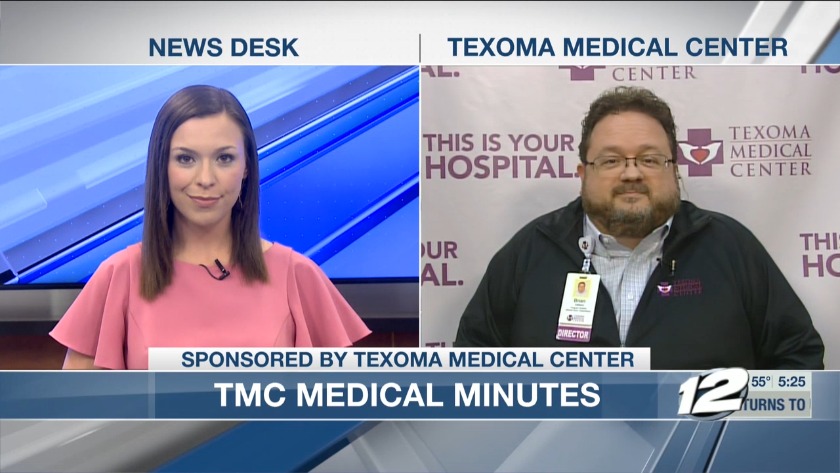 Atoka's McConnell signs with the University of Albany