Callisburg head football coach Gary Jack has decided to step down after three seasons in charge of the Wildcats program. He says he is stepping back to take a break from coaching.

Coach Jack has been on the coaching world for 27 years, with 20 of those years as the head coach at various schools.

He also says he took the job at Callisburg with a goal of turning the program around, but made the call to step down after going 3-27 in those 3 seasons.

Jack is the second head coach to leave Callisburg this year. Volleyball head coach Angela Allen also stepped down within the last month. 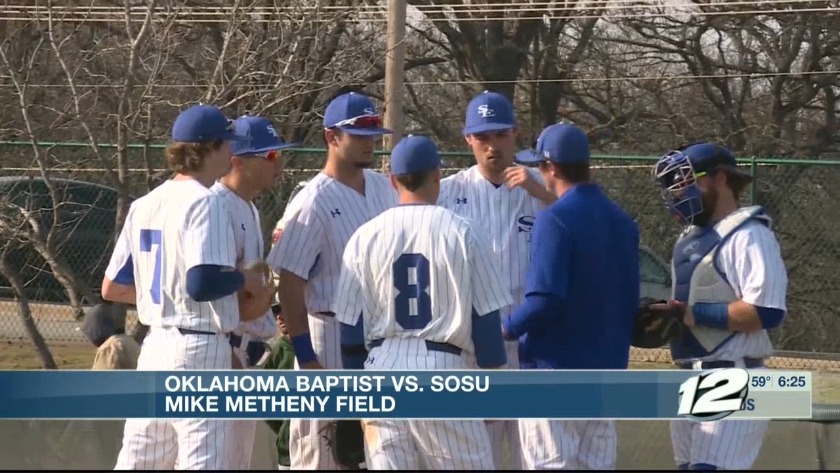 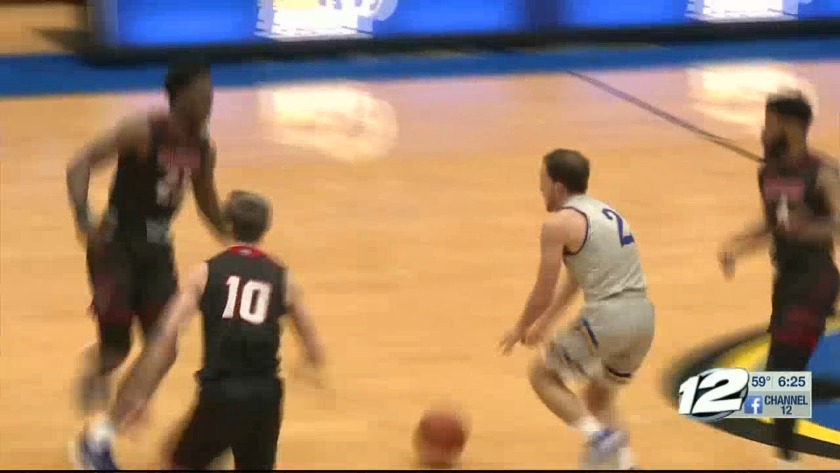