Kingston standouts Jacob Germany and R.J. Weeks both made the Small East squad after leading Kingston to their first ever state championship last month.

Jace Jordan of Broken Bow was named to the Large East squad. 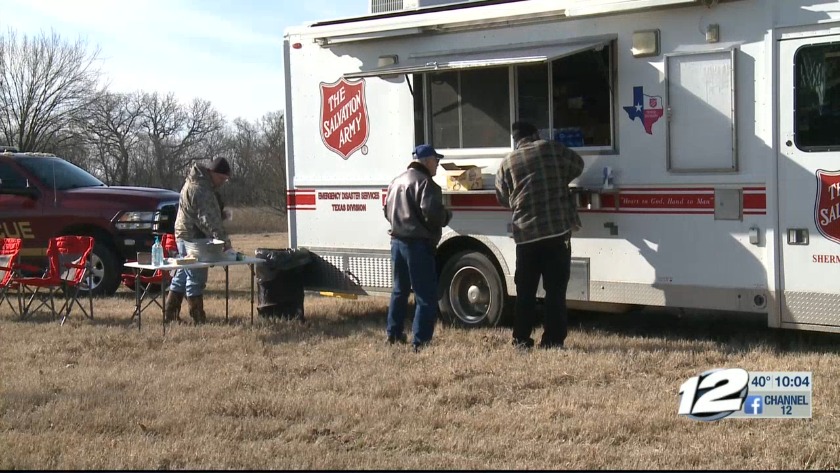