The Muenster Lady Hornets will play at 10am on Friday when they take on Mason in the state semifinals in San Antonio.

The Lady Hornets are headed to state after a huge run in the regional tournament that ended with a win against heavy favorite Martin's Mill, a team that had won 116 straight games.

The Lady Hornets have been to the state tournament four times since 2004 and five times overall. While they have never won state, the school has seen recent success with state championships in boys basketball, football and baseball. 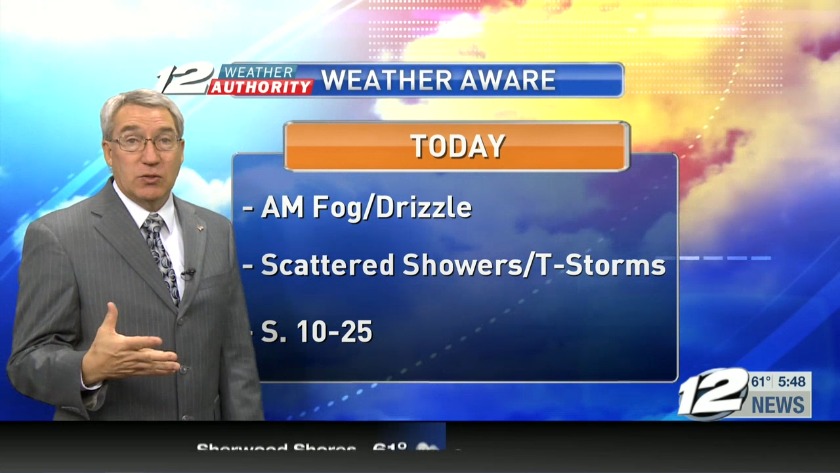