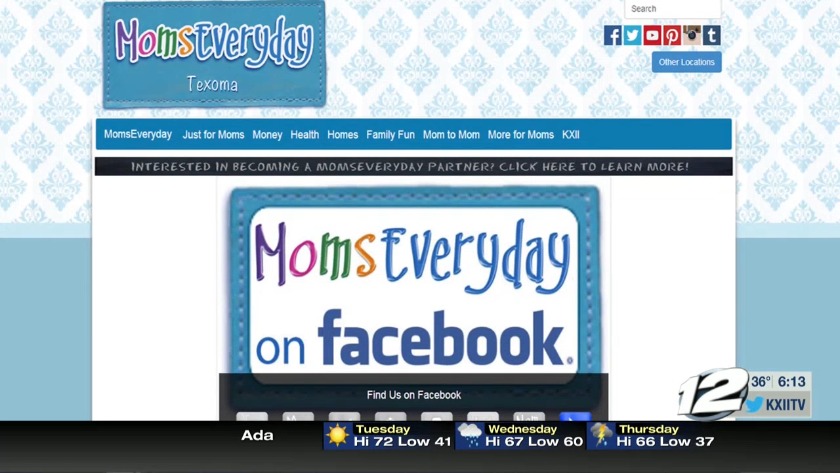 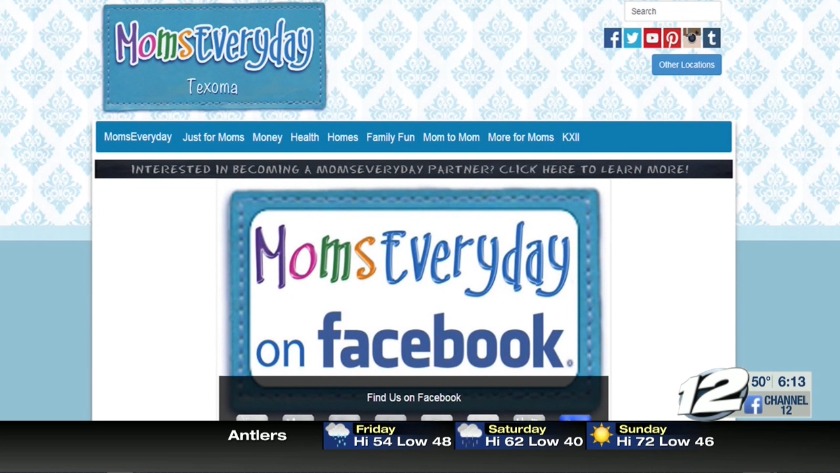 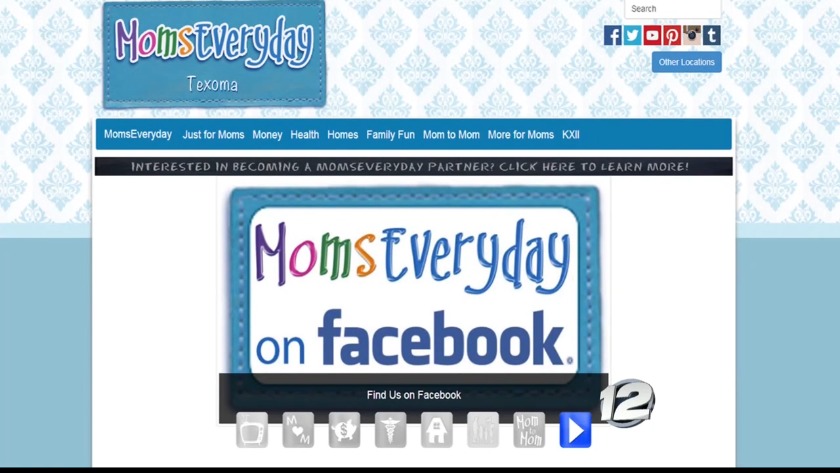 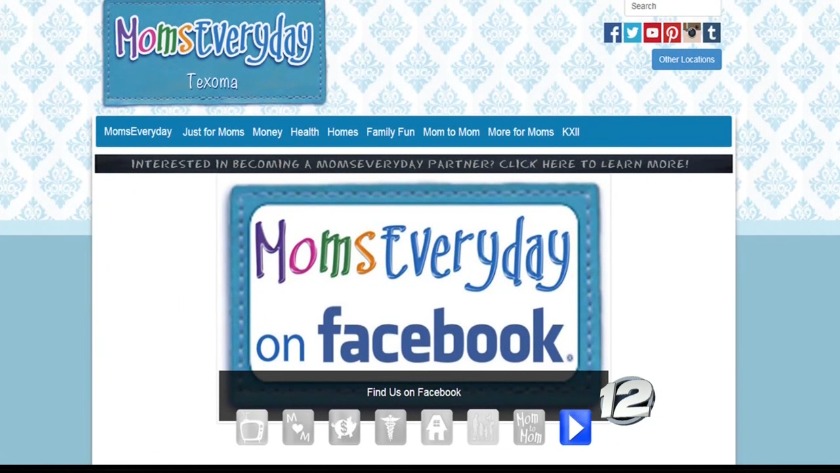 Frank Buck was born in Gainesville in 1884. He made his first expedition to South America in 1911. From this date, he crossed the Pacific Ocean forty-five times and traveled the globe twelve times collecting animals for zoo collections around the world. At a time when trophy hunting was very popular he earned the nickname Frank “Bring 'Em Back Alive” Buck as he collected live animals for zoo exhibits to be shared with millions of visitors.

The Frank Buck Zoo has come a long way since it's early days in Leonard Park. 2002-2005 the Frank Buck Zoo enjoyed a expansion that doubled the size of both the zoo grounds and the animal collection, making it easier for visitors to navigate. In March of 2005, the spacious new mixed species African Savannah exhibit was unveiled featuring daily public giraffe feedings where visitors had the opportunity to feed the giraffe from an elevated walkway overlooking the savannah.

Today, the Frank Buck Zoo is home to over 150 animals from four continents around the world. The Frank Buck Zoo staff is dedicated to delivering educational, quality, family-oriented programs at a cultural facility that safely brings visitors "Closer to Nature".

In March of 2008 the Frank Buck Zoo became home to the World's Only Frank Buck Exhibit when Frank's daughter Barbara Buck befriended the zoo staff and donated items that belonged to her father. Resulting in a fascinating collection of camp tools used to capture animals and media memorabilia from the 1930, 1940, & 1950's.

Do you offer any kind of Animal Tours?
Yes we offer VIP educational animal tours. we can do tours in groups of up to 10 people. Each tour is unique.