WICHITA FALLS, Texas (AP) - The son of Oklahoma native and
well-known oil tycoon T. Boone Pickens faces charges of securities
fraud and of growing marijuana after his arrest in Nocona.

FBI agents arrested Michael Pickens on Monday in Texas on federal charges of securities fraud in an indictment from New York. He was also arrested Saturday by Montague County, Texas, sheriff's deputies who say the found marijuana plants after responding to a domestic disturbance call at his home in Nocona.

Boone Pickens started his career in the 1950s as a petroleum geologist. He built his reputation as the founder of Mesa Petroleum and gained fame in the 1980s with attempts to take over major oil companies, including then Bartlesville-based Phillips Petroleum.

He was born in Holdenville and is a graduate of Oklahoma A&M, now Oklahoma State and is a major donor to OSU. 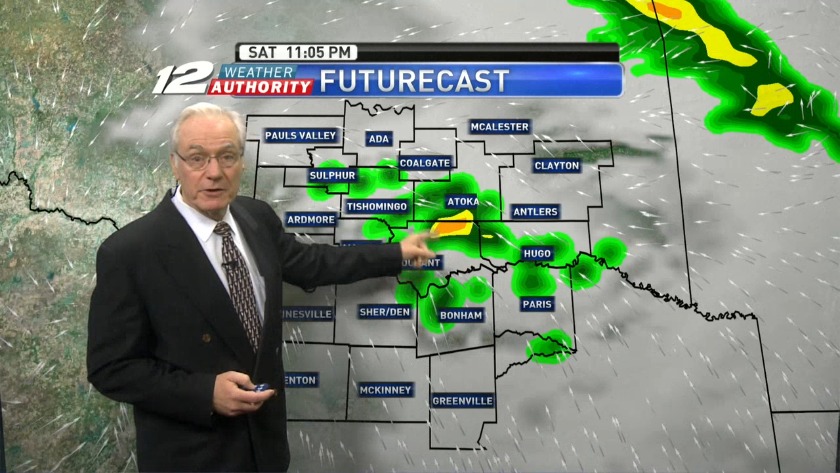 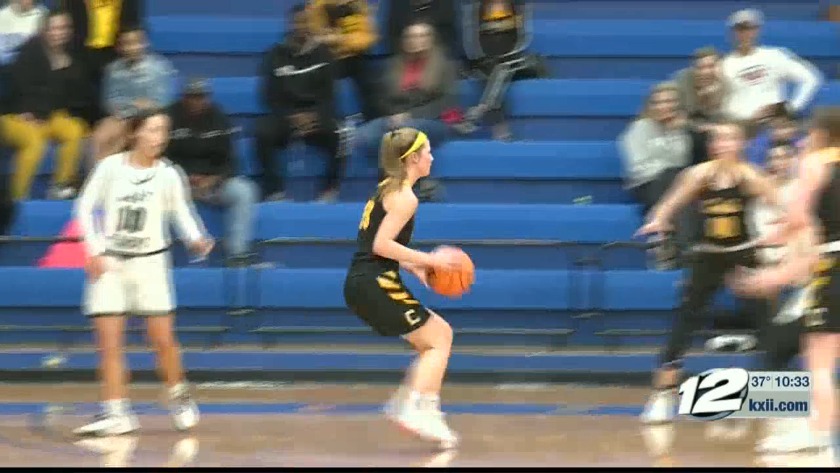 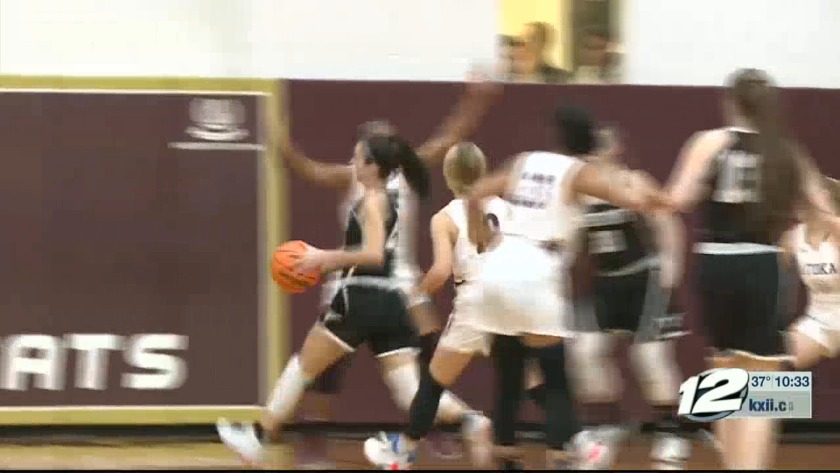