PARIS, TX -- Paris Police are investigating a body found this morning behind a Paris feed mill.

Police Chief Bob Hundley says just before 10:30 a man called saying he had found a woman's body on his property in the 600 block of West Center Street.

At this time police are not releasing any details on the condition of the body or how long they believe the body had been there.

The chief says this is an ongoing investigation.

"We don't have an obvious manner of death," said Hundley. "We don't have have a tremendous amount of evidence at the scene, so anything that we would talk about right now would be purely speculative."

Police have not released the name of the woman and say her body has been sent to dallas for forensic testing. 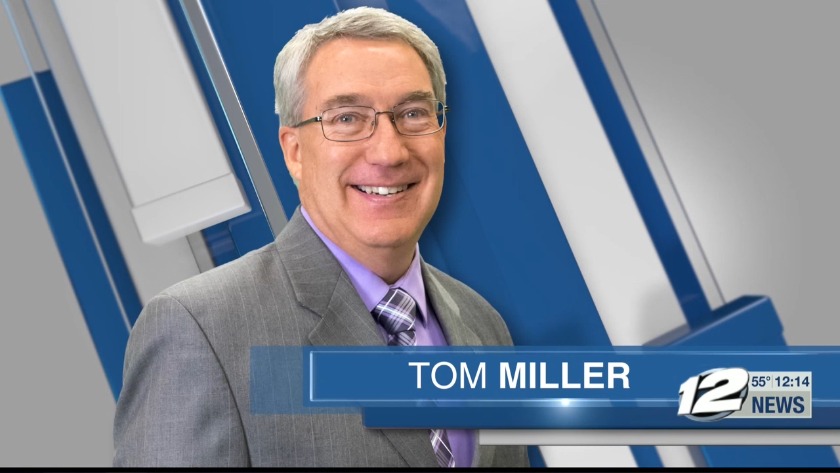