On Thursday Foster said he has agreed to meet with representatives of the show in the "near future."

Foster said he must be convinced that if he allows the show to investigate. the evidence will not be compromised. "The preservation of evidence is paramount to a successful investigation and eventual prosecution," Foster wrote in a press release. "While some mistakes may have been made in the past with regards to this investigation, I want to be certain that, under the watch of my administration, there are no future mistakes that could be detrimental to justice for Jennifer."

An autopsy revealed she died a, "violent unusual or unnatural death," and her uterus had somehow been removed. 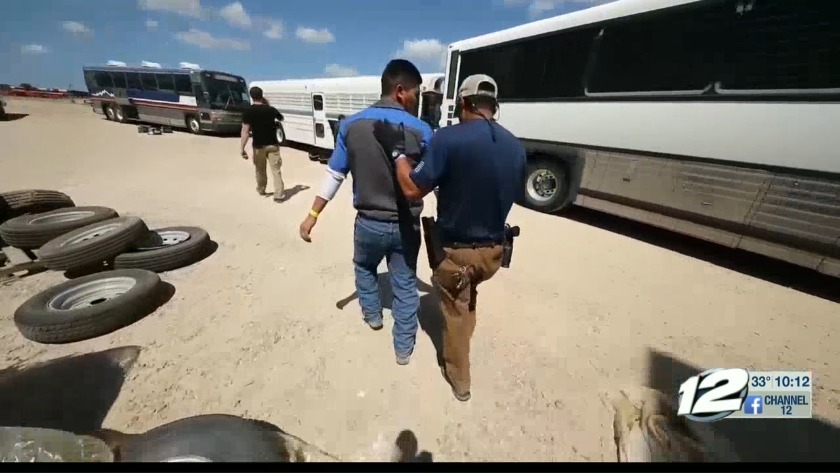