TISHOMINGO, Okla.- Dr. Mary Jane Nelson with the Johnston County Historical Society said she is grateful county firefighters came together to save as much as they could at the Chickasaw Bank Museum.

“Every historic record that has ever been made since Indian Territory and statehood and up to today is in the building,” Nelson said. “Except the last ten years of county records which are across the street.”

Nelson said most of the documents and artifacts seem to be intact, and the building received minor damage on the second story.

The fire is believed to have started at the Legacy Pride and Designs screen printing shop on Main Street around 11 p.m.

“Shortly after we got here the fire had broke through the ceiling, the building was fully engulfed, along with the building right next to it,” said Tishomingo Fire Captain Danny Walker.

The screen printing building and a vacant building next door were destroyed.

Latte Da Coffee Shop and Dairy Queen on the east side of the vacant building received smoke damage, while another building on the block received no damage at all.

Nora Rios said she invested her lifesavings in Nacho Mama’s Casa, next door to the museum.

She tells News12, after a firefighter told her restaurant had zero damage; she went to her car and cried with happiness.

“To be able to just come back the next day after a huge fire and continue to service my customers, it just made me feel really good,” Rios said.

Walker says the fire is not considered suspicious, and is suspected to be electrical in origin. 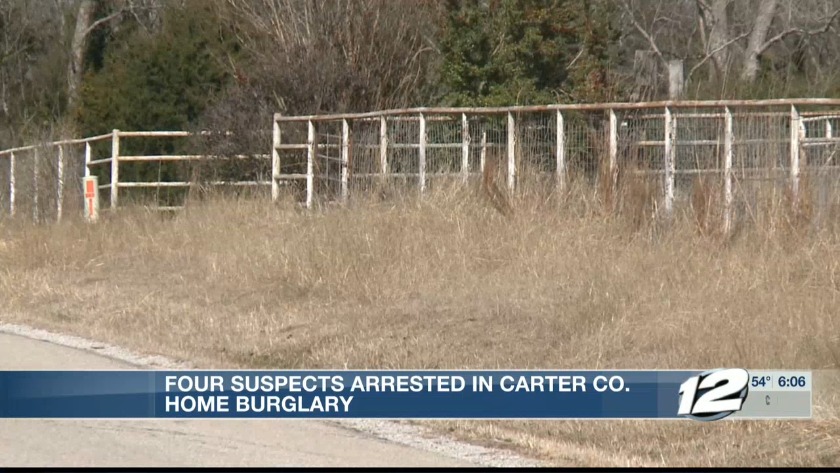 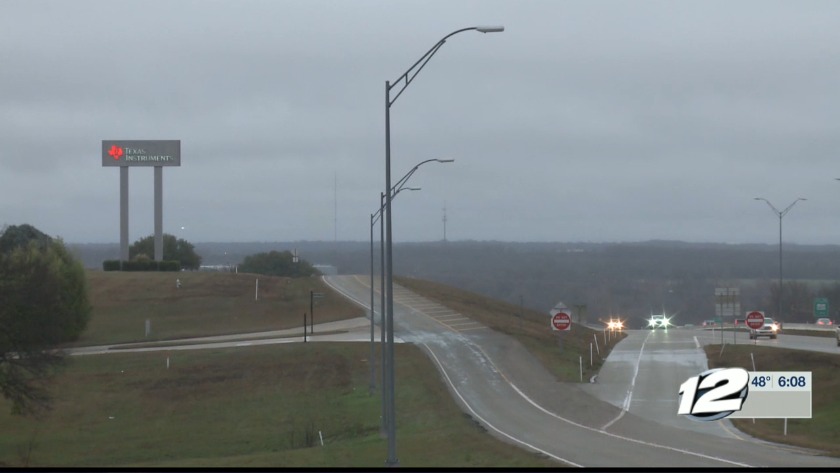 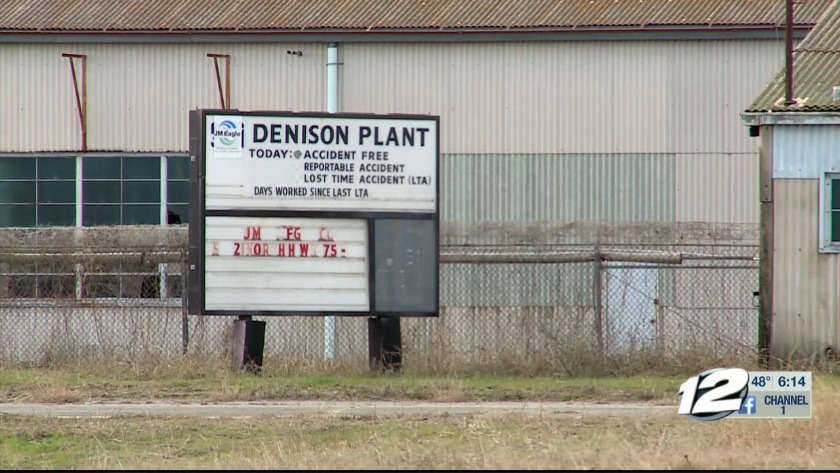