The East Central University baseball team earned two wins over Southern Nazarene in Great American Conference action at Tiger Field. The Tigers first earned a 4-3 win in 11 innings and then a 7-6 come-from-behind win in game two.

The teams will wrap up the series, Saturday, March 22 at 1 p.m. at Tiger Field with a nine inning game.

Prior to the start of the day’s double-header, head coach Dino Rosato was honored with the game ball from Wednesday’s (March 19) 4-1 win over Dallas Christian, which was career win No. 100 for Rosato.

The Tigers responded with a run in the bottom of the second to cut the lead to two. Junior Luc Pomales lead off with a double to center field and was advanced to third on a ground out to second. McKee then added a single to second to score the run.

ECU tied the game at three in the bottom of the seventh with two runs. After the first out of the inning junior Ty Huie hit a single to center and was joined on base by senior Josh Lavender when he was hit by a pitch. Donohoe earned the first RBI with a double to left center and junior Nick Spini added a second with a sacrifice fly to left.

The teams held each other scoreless through the regulation nine innings and into the 11th before a winner was determined. The Tigers kept SNU from scoring in the top of the inning and then came out swinging in the bottom of the 11th.

Senior Ethan Gold got things started with a double down the right field line and was joined on base by junior Casey Chenoweth who was intentionally walked. McKee then stepped to the plate and hit a game-winning single to left center for the 4-3 victory.

Game 2 – ECU 7, SNU 6
SNU again took an early lead in the second game, scoring two runs in the top of the second.

ECU responded quickly, tying the game at two in the bottom of the second. Pomales reached on an error and was joined on base by Chenoweth and Ayrado with singles. After the second out was recorded, Adut earned two RBIs with a single to left field.

The Crimson Storm added to their lead with two runs in both the third and fifth innings for a 2-6 lead.

The Tigers cut the disadvantage by two in the bottom of the fifth. Donohoe singled up the middle and was advanced to third on a single by Spini to right field. The first runs scored on a wild pitch and the second when junior David Terrazas grounded out to second for the 4-6 score.

Flemming came out ready to pitch in the top of the seventh and retired the side with a foul pop-up and two strike outs. That got the rally started and ECU scored two runs in the bottom of the seventh for the win.

Terrazas was walked and Pomales reached on an error that ended up with the lead off runner getting thrown out. Gold and Chenoweth then singled to load the bases. The Tigers then took advantage of a wild pitch to score the first run and a throwing error on the same play to allow the winning run to score for the 7-6 victory. 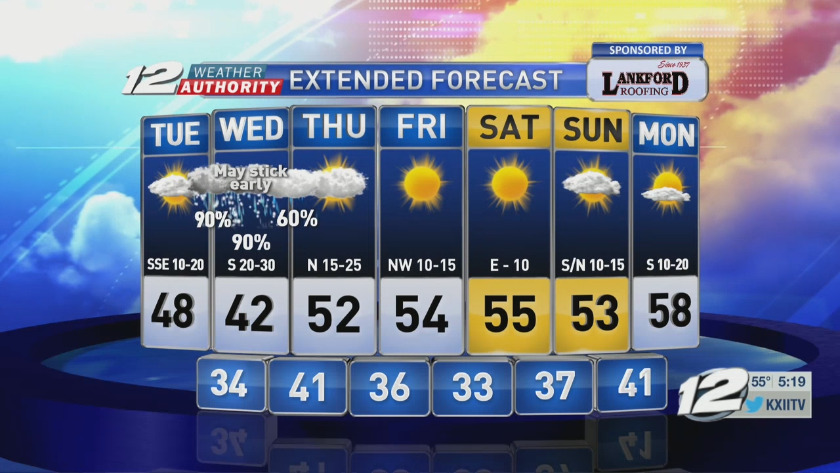