OAKLAND, Calif. (AP) - Stephen Curry scored 15 straight points in less than 2 minutes during one dazzling third-quarter stretch, and the Golden State Warriors beat the Oklahoma City Thunder 118-91 on Wednesday night to even the Western Conference final at one game apiece.

The MVP scored 28 points, making 5 of 8 3-pointers and shooting 9 for 15 overall, while Klay Thompson added 15 points in a balanced performance by the defending champions to bounce back from just their third defeat all season at Oracle Arena in the series opener two nights earlier.

Kevin Durant scored 29 points but just six after halftime. Russell Westbrook had 16 points and 12 assists for the Thunder, who were outrebounded for the first time in five meetings with the Warriors this season.

(Copyright 2016 The Associated Press. All rights reserved. This material may not be published, broadcast, rewritten or redistributed.) 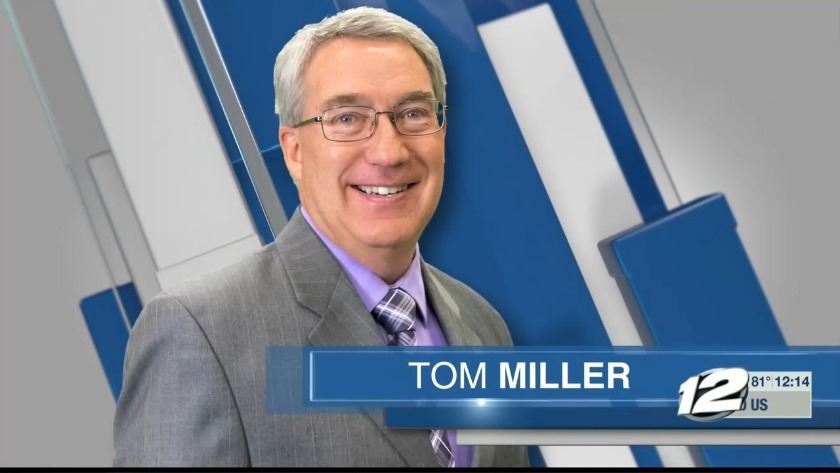 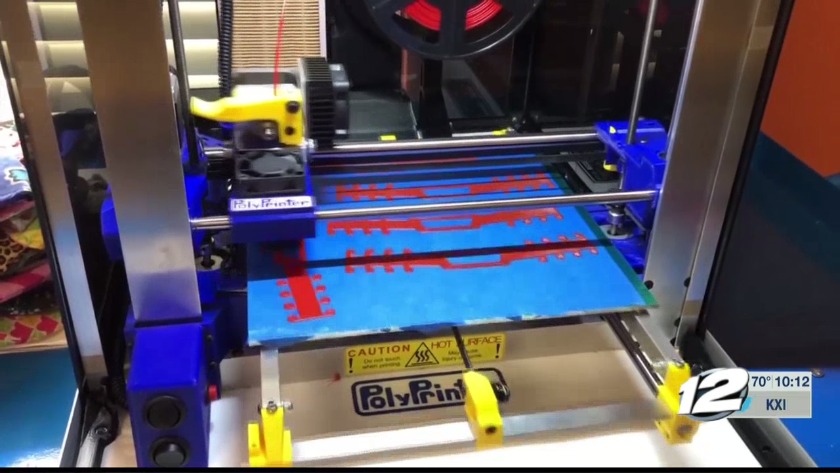 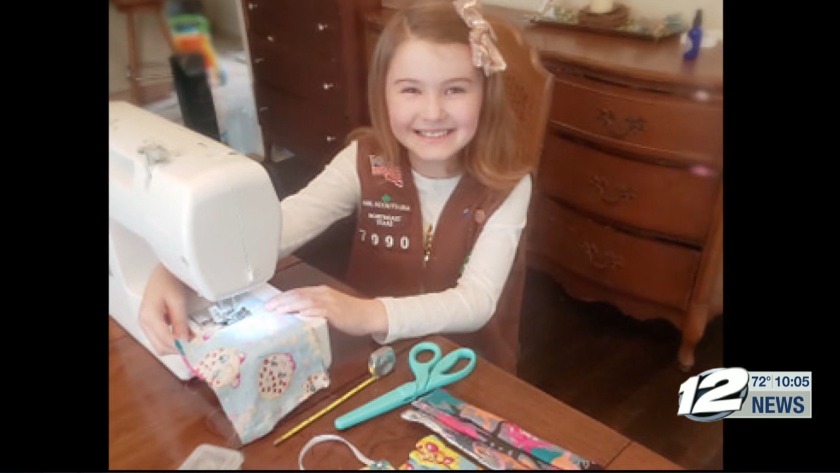