The Dallas Stars forward won't know for a while whether his health will allow him to continue his career.

Peverley said Friday his recovery is "going to take time" in his first meeting with reporters since collapsing on the bench during a game March 10 because of an irregular heartbeat.

The 31-year-old Peverley said he skated Thursday for the first time since the incident. That was 10 days after he underwent a procedure in Cleveland designed to correct his condition. He won't play again this season.

Peverley said he remembered everything from before and after he lost consciousness against Columbus. The game was postponed and will be played April 9.

(Copyright 2014 The Associated Press. All rights reserved. This material may not be published, broadcast, rewritten or redistributed.) 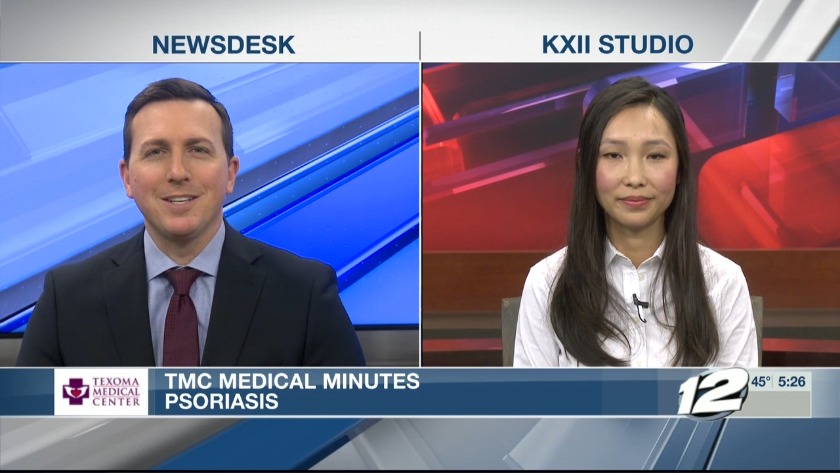 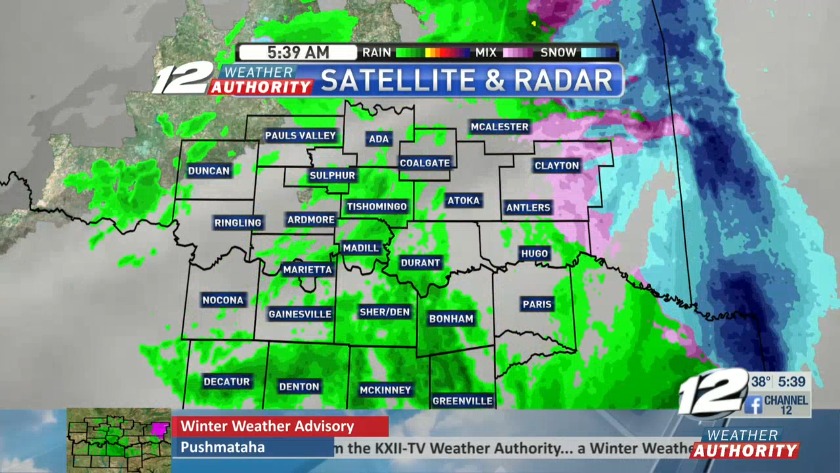